Design your own art project.

I made this project because it seemed like a really awesome opportunity to film and make a skate edit. All of the footage in this edit was from the ramp here at our school. To make this I filmed any time we were making progress or skating  the ramp. I feel that the video does a great job of telling the story of making the mini ramp. This visual piece is a great representation of group work and how far it can get you. 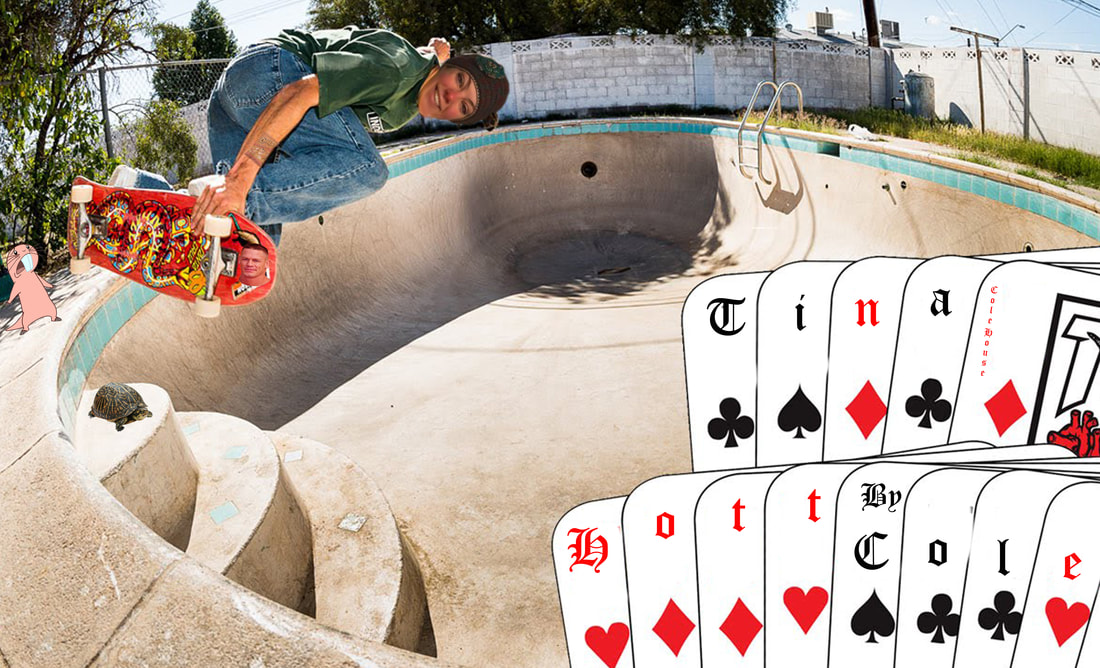 This portion taught us the basic skill of how to warp Images. This one is a little  hard to tell but the left tooth is a little bit pointier than the other one. This one like the eye color change (below) I chose the tooth with the pen tool and I then warped the separate layer.
This skill was that It taught me how to change the hue and the color saturation in the eye, bye selecting the eye with the pen tool.
This skill for me was the hardest to completes. What you had to do was create two separate layers one dirt, one person. Then I copied the dirt on to the same layer as as the person, I then erased the left over dirt. 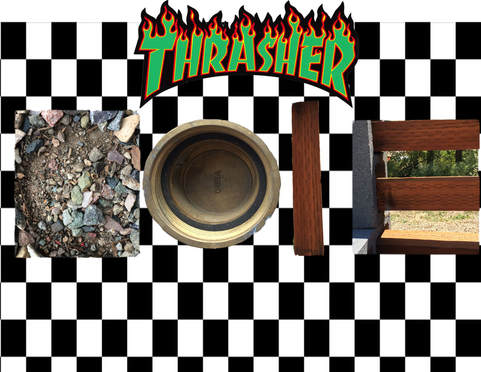 This was the very first project we were assigned in digital art. Roxy introduced this project to us by showing us a TED talk about viewing the world differently. We then set out on the campus and started to photograph elements in the environment that looked like the letters in our name. The task was a lot harder than I thought it would be then we would also have to edit the elements to make the letters in the photos stand out. This project was about unification, and looking back at my project I wish I chose a better background to unify my images.This project really showed us the basics to Photoshop and it showed me a new door to digital arts.